Join us for the final night of the 2022 Season!

Knutson Takes Over as Promoter For 2022!​ 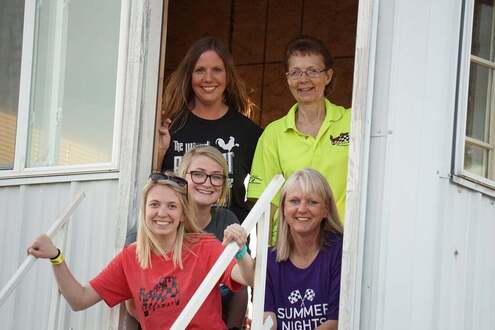 Juanita Knutson will look to take on a new challenge this season as she steps out of the tower and into the Promoters shoes. Juanita has a lengthy career in racing that spans over the past 30 years, at the age of just 16 she got her start at Madison Speedway as the tracks lap counter. She would hold that position for only 1 season as the following year she would step into her, now familiar role, as the tracks official scorer. After a total of 8 years in Madison she made the move a few miles away to right here at Fiesta City Speedway. After making the move over, she would keep her role as the speedway's newest scorer, where she held the position for the following 22 years up until this season where she will take over as the tracks next promoter.

Over the years she would be joined by her husband Craig Knutson, as well as her daughter Brittany Welling, they would both help out around the track during race nights in numerous ways whenever they were needed. Coming off the 2nd season of the newly shortened and resurfaced speedway the track has seen it's bumps with trying to perfect the racing surface but as the seasons went on it continued to improve each week. In her first year Juanita will look to continue those improvements and with the help of the rest of the staff keep the speedway up and running to continue bringing top notch racing to Montevideo for years to come! Don't miss the season opener Friday May 6th! 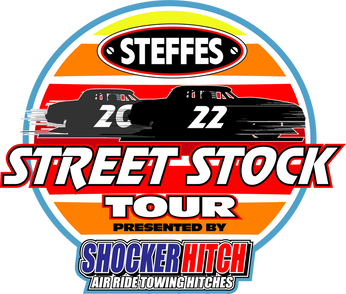 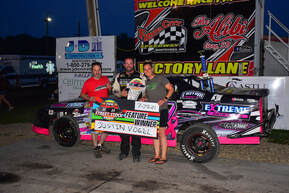 Last season saw 27 Wissota Street Stocks from all over Wissota country battle it out. This year should be no different as arguably the most competitive class in all of Wissota make their return to do it all again in 2022! Just Vogel was able to hold off a hard charging Kyle Dykhoff and Mike Jans on his way to yet another victory at the speedway, can he do it again? Mark it on your calendars and come on out July 22nd to find out how who will bring home the hardware this year in what is sure to be one of the best nights of the season once again!